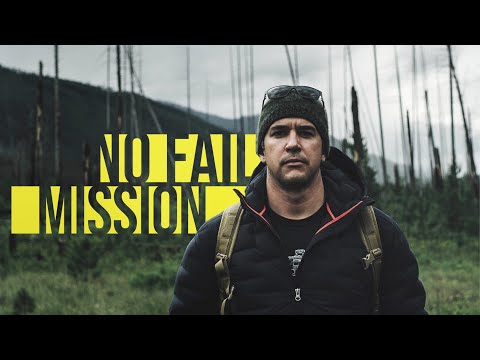 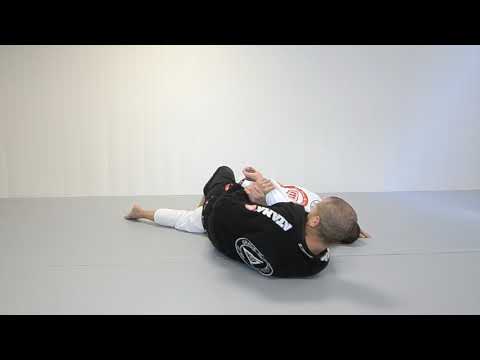 On October 23, 1951, Helio Gracie faced Masahiko Kimura who outweighed him by nearly 80 lbs. It was the first time that a jiu-jitsu world championship match would be held outside of Japan. Kimura was so confident of victory that he declared that if Helio could last for more than 3 minutes, he should be declared the winner. After 13 minutes, Kimura caught Helio in the shoulder lock that, today, bears Kimura’s name. Helio wouldn’t tap, so Carlos Gracie threw in the towel forfeiting the match to the Japanese giant. His loss to Kimura was consider one of the greatest victories of Helio Gracie’s career.